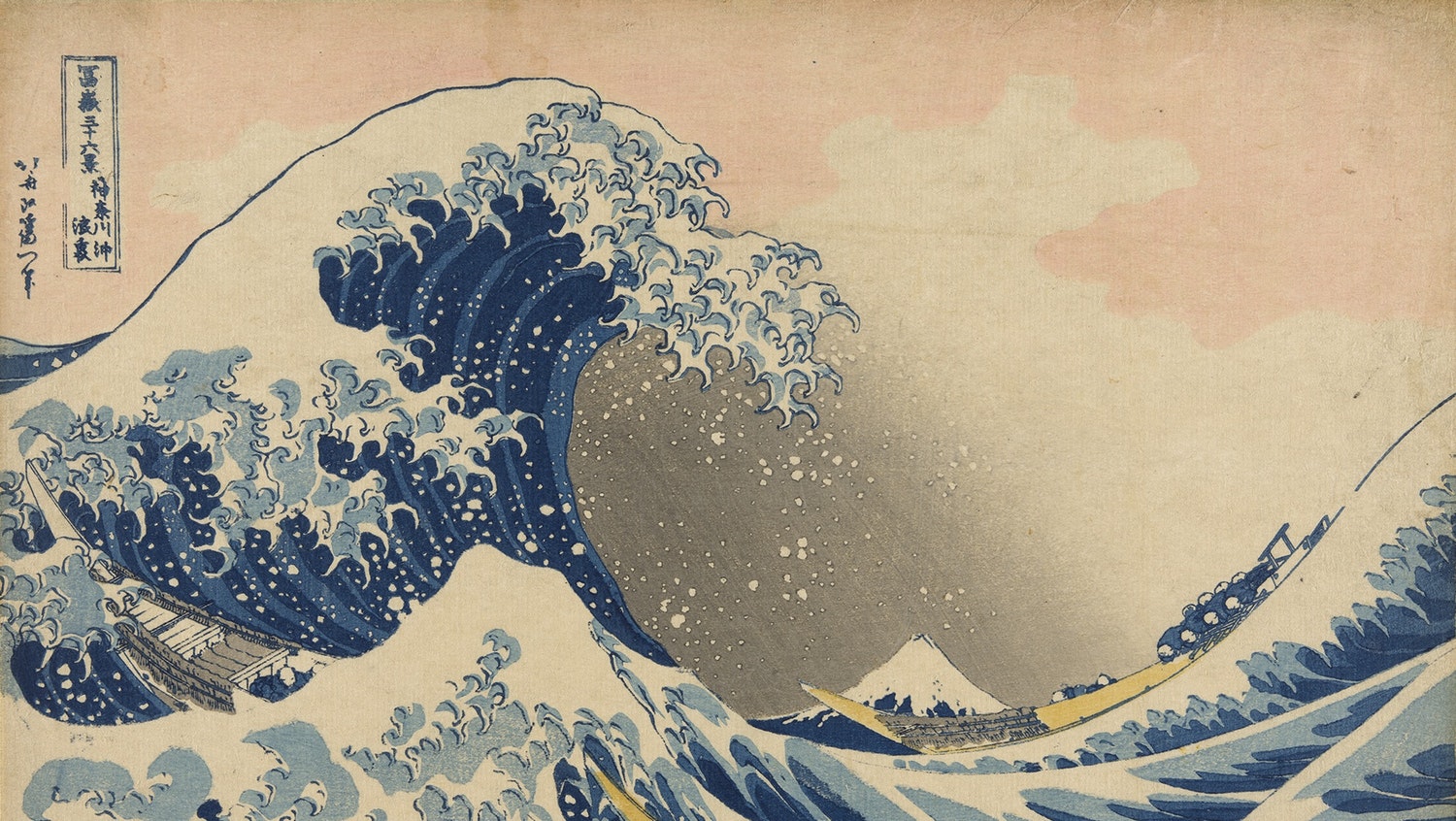 Connoisseurship is an avenue of art historical inquiry shared by scholars, collectors, and other specialists that relies on close examination to assess a work of art. When it comes to ukiyo-e, or pictures of the floating world, differences in color intensity, design, line definition, and condition among prints of the same design can provide valuable insight into a given print’s origin, authenticity, and quality. Often, assessing a print requires comparing it to another example of the same work to identify fading, repairs, or additional elements not present in other versions.

This exhibition brings together works by Hokusai, Utamaro, Sharaku, and other ukiyo-e printmakers to explore questions of connoisseurship, asking the viewer to closely compare multiple editions of the same design and observe the differences between them. Although The Great Wave was traditionally printed with a bright pink sky, surviving prints most often feature a sky of pale beige, the result of fading from light exposure. All three of the Art Institute’s Great Wave prints—one of which retains its pink color—are presented together in this exhibition. Each was made after the first state of the design, a fact evidenced in distinct ways, such as the broken lines of the title cartouche in the upper left corner, the most obvious sign that these prints were not made when the blocks were new and unworn.

While the earliest state of a print is considered to be the closest approximation of the artist’s original intent, later states, many of which were produced by a publisher rather than the artist, are not necessarily less aesthetically appealing or less valid. From time to time, blocks were recut to insert a different detail, modify text, or even add or remove a feature of nature, such as a cloud or a tree. The different shapes of light blue on the waves of one of the Great Wave prints, for example, are the result of a new block that was added later on. In other instances, a print may have deteriorated from fading, paper loss, and other ravages of time before being carefully repaired in ways only detectable when the work is compared to a print in pristine condition.

By identifying and closely examining differences in works of the same design, viewers can gain insight into the intricacies of the dating, authentication, repair, and commercial production of Japanese woodblock prints—and learn to draw their own informed conclusions. 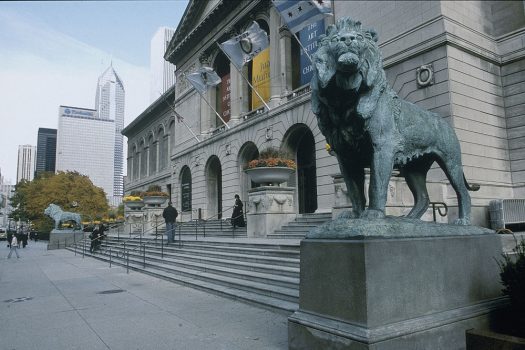