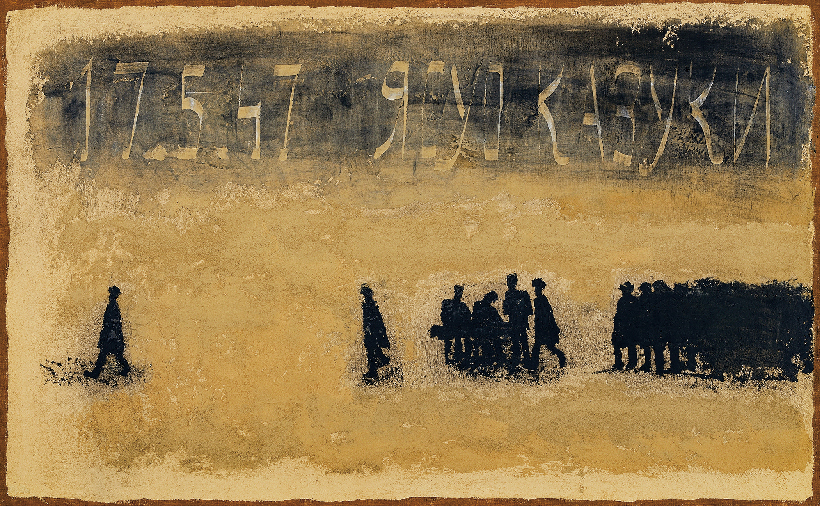 Kazuki Yasuo (1911 – 1974) is a painter who earned a certain status in the history of the post-war Western painting in Japan with his “Siberia Series” which incarnated his own experiences of World War II and detention in Siberia into a series of 57 paintings.  In this exhibition, the entire series is on view for the first time since 2011, when the 100th anniversary exhibition of his birth was organized.  This exhibition attempts to approach Kazuki’s art and its attraction with his early works from 1940’s to 1950’s when he was still groping for his art, sketches and studies indexing the creative processes of the Siberia series, and the light print works from the later years of his life.  For the first time of the museum’s history, all galleries are employed only for this special exhibition.  Kazuki’s “Siberia Series” are the masterpieces of the painter, which draw the viewers in by its overpowering presence and mark a special position in his works of art.  This exhibition introduces the multilayered creation of the “painter of Siberia” by following the tracks of his production.