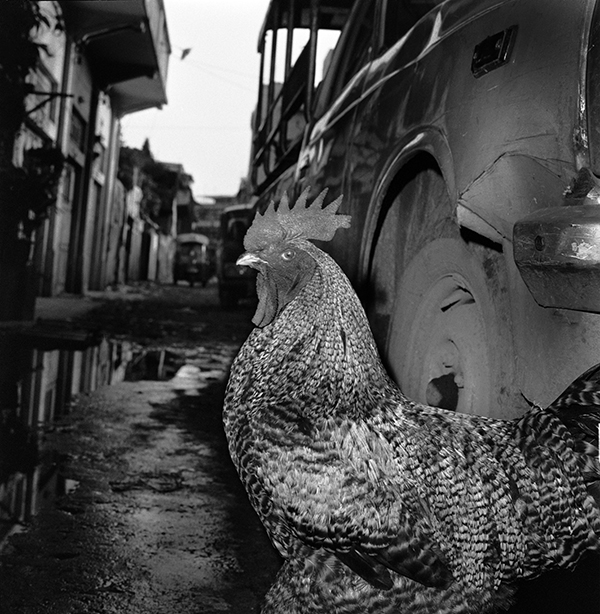 Seto Masato (1953 – ) was born in Udon Thani, Thailand, the son of a Japanese father and Vietnamese mother. In 1961, he moved from Thailand to his father’s hometown in Fukushima Prefecture. After graduating from the Tokyo Photographic College (now Tokyo Visual Arts College) in 1981, he began his career as a freelance photographer. In 1996, he was awarded the 21st Kimura Ihei Award for his collections Silent Mode and Living Room, Tokyo 1989-1994, in which he captured the lives of urbans dwellers from a distinctive point of view. He is now regarded as one of Japan’s foremost contemporary photographers.

During more than a half century of traveling back and forth between Japan and Thailand, Seto has focused on the lifestyles, faces, local customs, and natural settings in locations throughout Asia. “Photographs,” he observes, “are records which are at the same time memories.” The groups of photographs presented in this exhibition not only reveal memorable moments in this photographer’s career. They are, in effect, multilayered “Maps of Memory” sure to stir vivid emotions in those who see them.

The exhibition, which begins with Seto’s most recent work, Silent Mode 2020, includes photographs from every period of this photographer’s distinguished career, including his debut collection Bangkok, Hanoi 1982-1987. Through this substantial body of work, the exhibition introduces the faces of Asia as Seto has seen them. 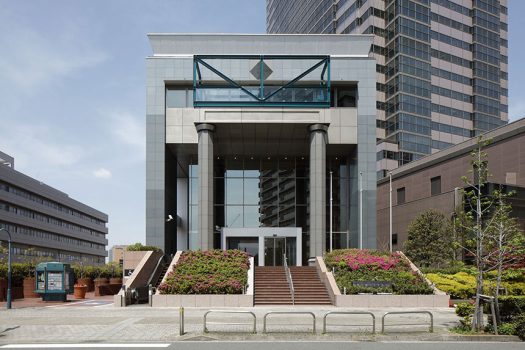