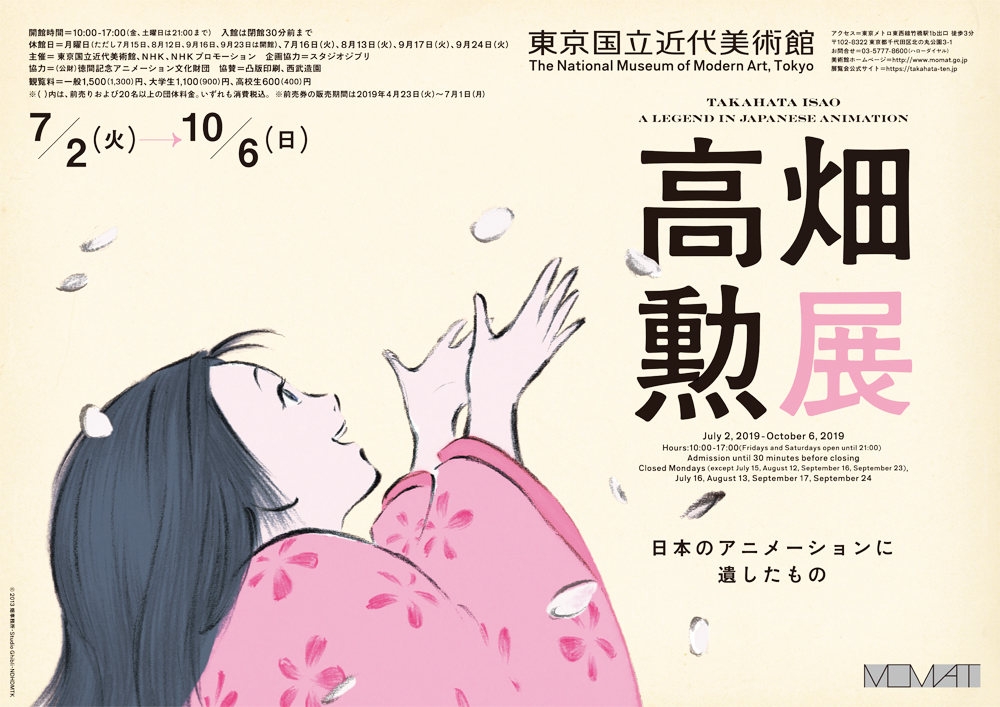 Takahata Isao (1935-2018) was a pioneering director in Japanese animation whose career spanned a half century, dating to the 1960s.

Born in Mie Prefecture and raised in Okayama Prefecture, Takahata joined Toei Doga (now Toei Animation) in 1959 after completing a degree in French literature at the University of Tokyo. In his first full-length theatrical film, Little Norse Prince Valiant (1968), Takahata realized a visual world with a grand scale that went so far as to attract adult viewers. He went on to develop a succession of new realms of expression. In his outstanding TV series of the ’70s, including Heidi, Girl of the Alps (1974) and Anne of Green Gables (1979), Takahata created rich human dramas that were distinctly different from typical fantasies, using a directorial method based on careful depictions of everyday life. In the ’80s, Takahata shifted the setting for his narratives to Japan. In films such as Downtown Story (1981), Grave of the Fireflies (1988), and Pom Poko (1994), he vividly portrayed the country’s regional climate and culture, and the reality of ordinary people’s lives while also producing a series of powerful works that reexamined Japanese people’s experiences during and after World War II from a contemporary perspective. In the posthumous work The Tale of the Princess Kaguya (2013), Takahata set himself the new challenge of bringing sketches to life in order to create an expressive technique that transcended traditional cel-based animation.

Takahata was an innovator who constantly searched for contemporary themes and pursued new means of expression that suited these subjects. The trajectory of his creative work established a foundation for postwar Japanese animation while also exerting a tremendous influence on other artists, both in Japan and abroad. In this exhibition, we focus on Takahata’s directorial artistry by presenting previously unreleased production notes and storyboards, and closely examining the fertile world of his works. We hope that this will provide viewers with an opportunity to reconsider the significance of Takahata’s animation, which is based on a deep understanding and love of people. 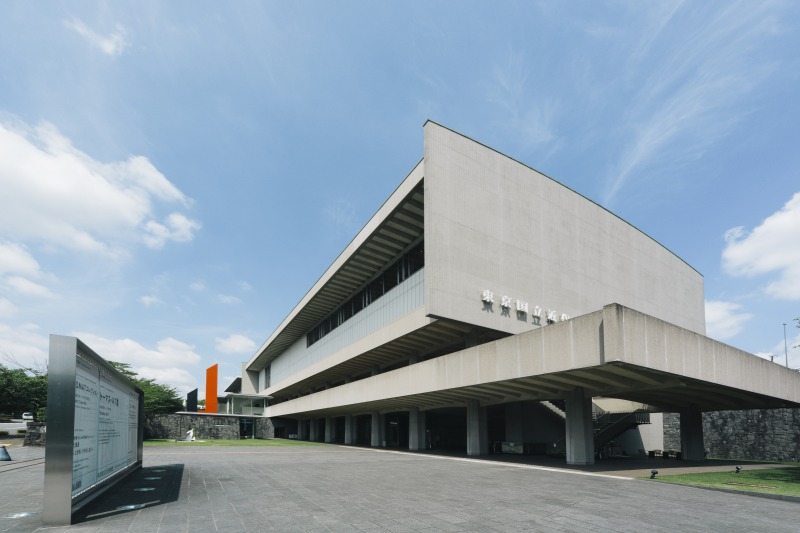