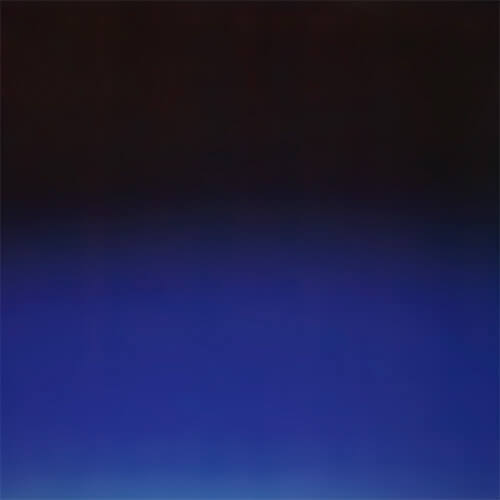 On March 21, 2020, the Kyoto City Museum of Art, will reopen in its new incarnation as the Kyoto City KYOCERA Museum of Art following an extensive upgrade. The Higashiyama Cube gallery, an exciting new addition built to mark the rebirth of this beloved 86 year old local institution, will be the venue for “HIROSHI SUGIMOTO – POST VITAM,” an exhibition of work by Hiroshi Sugimoto, a contemporary artist with a global practice who also has close ties with Kyoto.

Since the 1970s, Hiroshi Sugimoto has earned global acclaim for photographic works combining sophisticated large-format camera techniques with conceptual motifs. Sugimoto’s interests also encompass collecting art and historical documents from different times and places, architecture, and theater directing: all facets of his ongoing exploration of the concept of time, human perception, and the origins of consciousness.
Visiting Kyoto frequently over the years and finding himself moved to contemplative thought by the ancient capital’s long history, Sugimoto was inspired to create the Sea of Buddhaseries in the city. Now, to celebrate the renewal of the Kyoto City KYOCERA Museum of Art, situated in Okazaki, Kyoto, once home to six large temples, he will invoke the sacred splendor of an imaginary temple, under the title POST VITAM.

This first major exhibition by Hiroshi Sugimoto at a Kyoto museum will present a large-scale installation of photographic works by the artist including new large-format photos of the central figure in the main hall of the Rengeoin temple in Kyoto (better known as Sanjusangendo) together with the Sea of Buddha series; and for the first time anywhere, the OPTICKSseries of large-format color photographs.

In addition to various works and artifacts involving Kyoto, jodo(pure land), and ruri (lapis lazuli) – glass, the exhibition will include Sugimoto’s Glass Tea House “Mondrian,” installed in the Museum’s outdoor Japanese garden. An intriguing addition to a show offering visitors the opportunity to take a fresh look at a photography-based creative practice developing alongside the artist’s intersecting religious, scientific and artistic spirits of inquiry, and ponder anew the state of the Japanese soul in its centuries-old craving for the pure land.