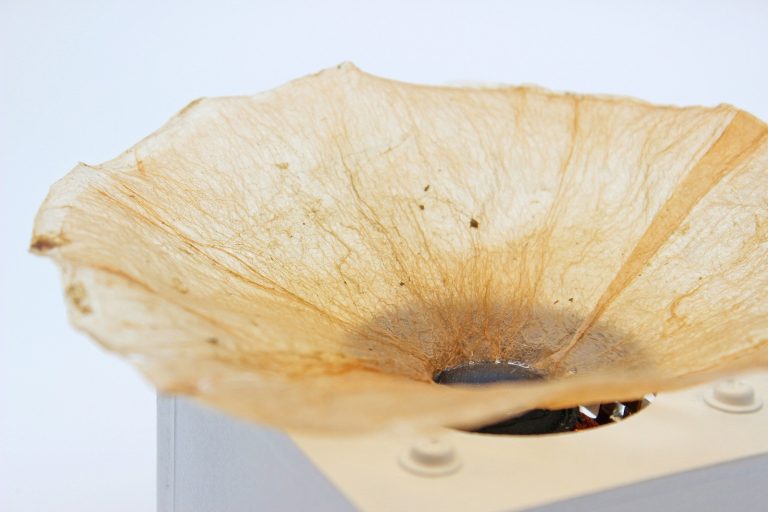 MOT Annual is a group exhibition featuring young Japanese artists that invites inquiry and discussion by focusing on a particular aspect of contemporary art. The 16th MOT Annual will look at the workings of invisible powers in nature and society that affect people and things, through four artists and an artist duo who attempt to reconstruct the mechanisms behind such powers.

Invisible powers are at work around us producing a complex world. Examples are the forces of gravity, magnetism, and friction, which directly affect the movements of things, and the influence of DNA on the nature and behavior of living creatures. The systems and rules that move and shape our society, along with the views, emotions, and fixed concepts of the people behind them, can perhaps also be called an invisible power. Today, when research and business grow increasingly specialized and fragmented, we as individuals are hard-pressed to maintain awareness of the mechanisms making up our world. With the advance of the information society, moreover, many mechanisms grow hard to discern or hidden from sight. The ability to reflexively grasp and process information is demanded of us, and for the most part, the powers at work behind the information escape our attention.

This exhibition ponders the invisible powers around us and the mechanisms that move and change things, along with artists who attempt to reconstruct those mechanisms, alone or in collaboration. Often their work recalls a laboratory or the microcosmic world of a miniature garden. We feel as if we are watching things move autonomously in a system disconnected from reality. That experience, however, directs our attention to the “taken-for-granted assumptions” at the basis of our lives and lets us glimpse a world set in motion by complexly coinciding elements. The artists’ visualization of invisible powers confuses our senses and, in the process, offers us opportunities to reconsider the fixed assumptions to which we have long grown accustomed.