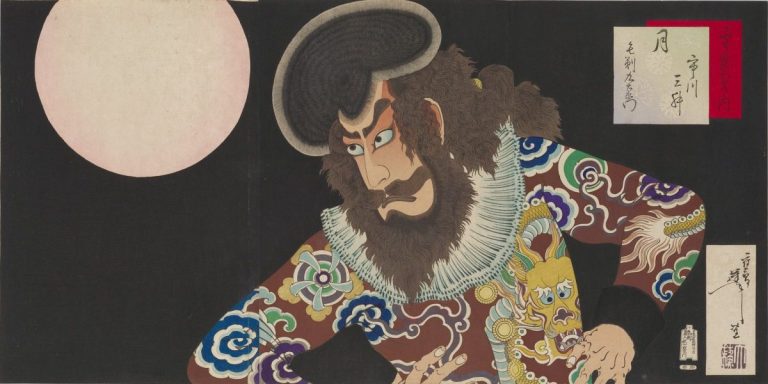 Tsukioka Yoshitoshi (1839–1892) is considered the last major artist of classical Japanese woodblock prints, known as ukiyo-e. His career spanned Japan’s transformation from feudal backwater to modern nation-state, largely during the Meiji period (1868–1912), when he was the undisputed leader in his field. In 2017, the Minneapolis Institute of Art acquired nearly 300 prints, drawings, and books by Yoshitoshi, which were collected by Edmond Freis over 35 years. These outstanding objects are of the highest quality and include all of Yoshitoshi’s masterworks.

This exhibition aims to highlight how Yoshitoshi worked, his skill as a draftsman, and how he responded to changing tastes between around 1860 and 1890. Some of the published prints will be shown directly beside his original sketches. This will be the first time that Yoshitoshi’s curious and largest-known painting—an image of six great generals of the East and West, including George Washington and Napoleon III—has been exhibited anywhere. 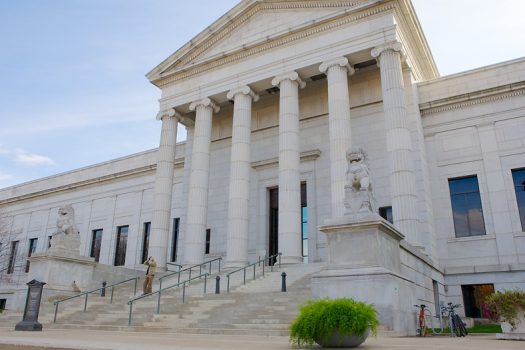