The Gotoh Museum was founded by Gotoh Keita (1882-1959), who was the late chairman of the Tokyu Corporation. It was created in 1960 specifically to hold the many traditional works of Japanese and Far Eastern art that Gotoh collected during half his lifetime.
Gotoh’s interest in collecting traditional art was initially inspired by his interest in copies of the Buddhist sutras dating from the Nara Period. His business activities in the railway industry meant that he had to make frequent trips to the Kansai region, and he used his spare time on these busy trips to absorb the traditional culture of the ancient Japanese capital of Nara. He gradually became more and more fascinated by his exposure to this culture and eventually assembled on his own the largest collection of ancient sutras in Japan. At the same time he expanded his range of interests to include Zen calligraphy（Zenrin bokuseki） and then on to Japanese traditional culture from ancient times down to the medieval period. This interest inevitably led him to involvement in the tea ceremony. Before eventually setting up the Gotoh Museum he purchased the collection of the businessman Takanashi Nisaburo (1904-93), including works such as the Illustrated Handscroll of The Tale of Genji (National Treasure) and a collection of ancient mirrors belonging to the lawyer and art collector Moriya Kozo (1876-1953). He thus acquired many celebrated works of art which now have pride of place in the Gotoh Museum. Despite working hard on preparations for the opening of the museum, he passed away shortly before the museum opened its gates to the public. The Gotoh Museum marked its fiftieth anniversary in 2010. It merged with the Dai-tokyu Memorial Library in 2011 and got off to a new start with its name retained but with a new official status as a public-interest incorporated foundation. 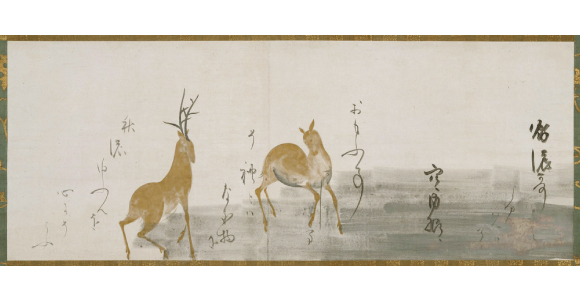 Aesthetic Transition (Transition Period): Calligraphy, Painting and Craftworks
in East Asia from the 16th to the 17th Century

Autumn exhibition of the selected museum collection:
Dynamism in Ink and Brush 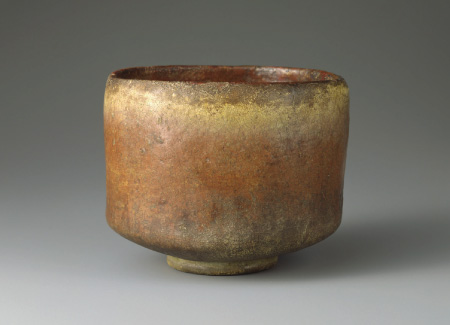