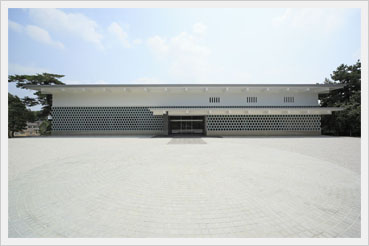 The journey of the Museum Yamato Bunkakan began in May of 1946, with Oita Torao, president of the Kinki Nippon Railway Company (otherwise known as Kintetsu). As a railway company serving the prefectures of Osaka, Nara, Kyoto and Mie, an area which might be deemed the cradle of Japanese culture and art, Mr. Oita thought it necessary to have a facility here that introduced the culture of Japan and other Asian countries to local people, as well as to visitors from abroad. At this time, Japan was taking its first new steps after the war to build its national culture.
The first museum director, Yashiro Yukio, felt the same way as Mr. Oita and cooperated with him on all facets of the facility’s establishment. Mr. Yashiro realized the vision of Mr. Oita, who wanted to create an Asian art museum that would be one to surpass the world standard as one that displayed the beauty of Asia. For the next 14 years, Mr. Yashiro collected various art works and conducted research in order to prepare for the opening of the museum.

In October of 1960, Saheki Isamu, then president of the Kintetsu Railway Company, opened the museum as one of the projects to commemorate the 50th year anniversary of the founding of the railway. Under the direction of Mr. Saheki, the hill of the Gakuenmae Sugawara Pond (commonly known as Kaerumata Pond) was chosen as the site of the museum. In 1985, as a project commemorating the 25th anniversary of the museum opening, an art research facility was established, and the architect Tatsuno Kingo transferred a portion of the Nara Hotel lounge (built in 1909) and reconstructed it here as the Bunka Hall. This is the story of the Museum Yamato Bunkakan, a place where visitors can now view myriad art works while enjoying the calm beauty of nature. 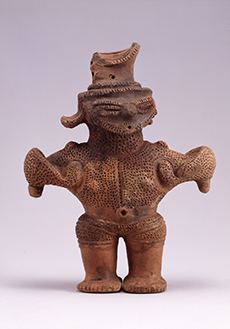 A Rare Glimpse into the Museum’s Lesser-known Collection 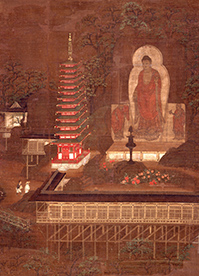 Special Exhibition: Sacred Landscapes
—Images of Temples and Shrines in the Chusei Period

Special Exhibition: The Beauty of Merriment
—The Hikone and Matsuura Screens 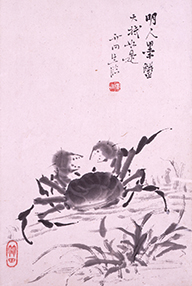 The Art of Vegetables, Fruits, and Seafood