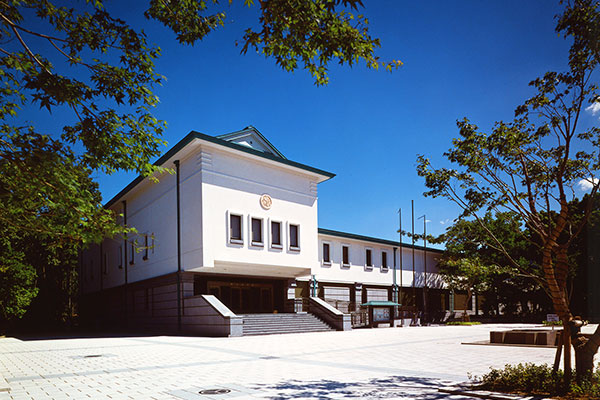 The Tokugawa Art Museum is a museum showcasing the finest collection of artwork owned and inherited by a daimyō family of the Edo period, the Owari Tokugawa Family. Operated by the Tokugawa Reimeikai Foundation (a publically incorporated foundation), established in 1931 by Yoshichika Tokugawa, the museum was opened to the public in 1935.

The great daimyō family Owari Tokugawa ruled a territory with a gross rice production of 619,500 koku (a koku, the unit which determined the value of a lord’s domain, is the equivalent of 180 liters of rice, the amount required to feed a man for a year). After the Meiji Restoration, in addition to the treasures inherited by the family, the collection was expanded by purchasing artwork sold by other daimyō families, such as the former Shogun family or the Kii branch of the Tokugawa family. Donations by many benefactors such as the Okaya and Takamatsu families also contributed to the enrichment of the collection. The entire collection survived the turmoil during and after the war, and has been preserved up to the present. In the autumn of 1987, expansion and renovation work undertaken as part of the Museum’s 50th anniversary was completed, adding the Masterpieces Collection Galleries and allowing for greater display of the collection’s precious treasures.

The collection features over 10,000 items, and includes artifacts related to Ieyasu Tokugawa as well as Ieyasu’s ninth son, the first Lord of Owari, Yoshinao Tokugawa, and his successors. Nine items in the collection are designated as National Treasures, including the world famous Tale of Genji Illustrated Scrolls. Another 59 items are registered as Important Cultural Properties, and 46 pieces are recognized as Important Art Objects. The Tokugawa Art Museum’s collection is renowned for its wide-ranging variety, excellence in quality and high state of preservation. While inherited family treasures in many other former daimyō houses were dispersed and lost after the Meiji Restoration or during the turmoil of war, the collection at the Tokugawa Art Museum is nearly the only one in Japan preserving the treasures of daimyō culture in such volume. The Museum is also very unique in having a sister research institute, the Tokugawa Institute for the History of Forestry, which conducts research, preservation and publication work related to the manuscripts and documents of the Owari Tokugawa Family heirlooms.

The Masterpieces Collection Galleries reproduce a portion of the living quarters within Nagoya Castle’s Second Palace (Ninomaru Goten), and introduce the lifestyle and culture of a daimyō family. This allows the visitor to better appreciate the collection through the traditional Japanese sense of combined beauty, integrating the art pieces with the space and environment in which they were used. The Old Main Hall, designated as a Tangible Cultural Property, holds a variety of theme-focused special exhibitions.

In 2004, the land area adjoining the Museum was refurbished as a traditional daimyō garden, the Tokugawaen Garden. Together with the Museum’s exhibition galleries and the Nagoya City Hōsa Library, a library housing the old Owari Tokugawa Family manuscripts, records and books, it provides a relaxing space where daimyō culture can continue to be experienced.

The Tokugawa Art Museum is the only museum in Japan which can furnish answers to the questions, “What kinds of items were used in a Daimyō household?” and “What was a Daimyō in the late Edo period really like?” The Museum continues to fulfill its role as a key institution conveying the culture and lifestyle of daimyō families in the Edo period, as well as the historical heritage of Japan. 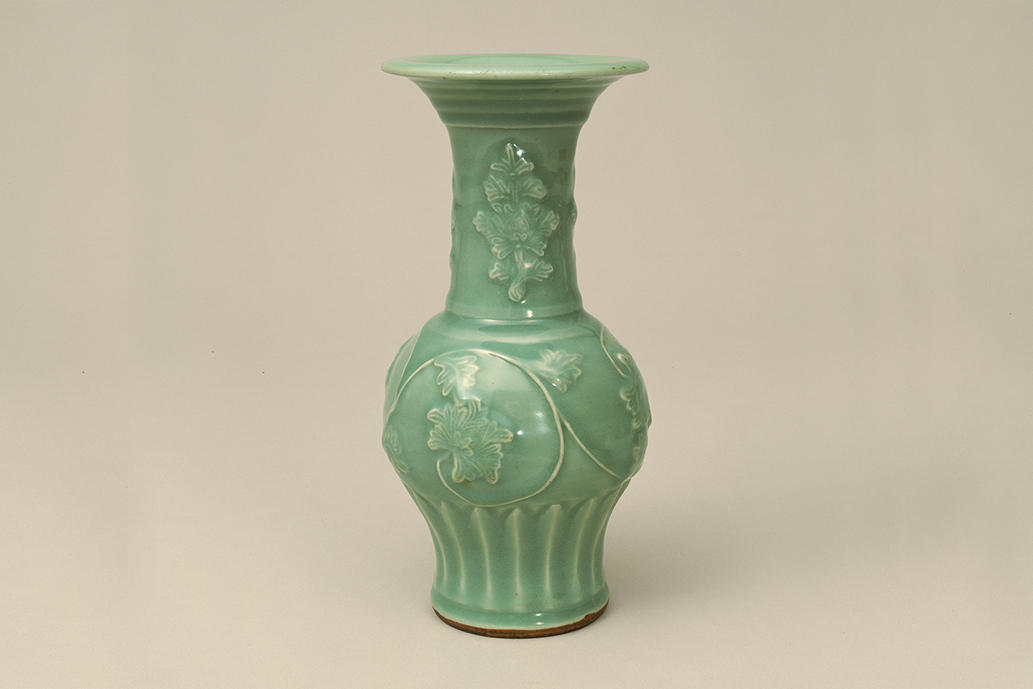 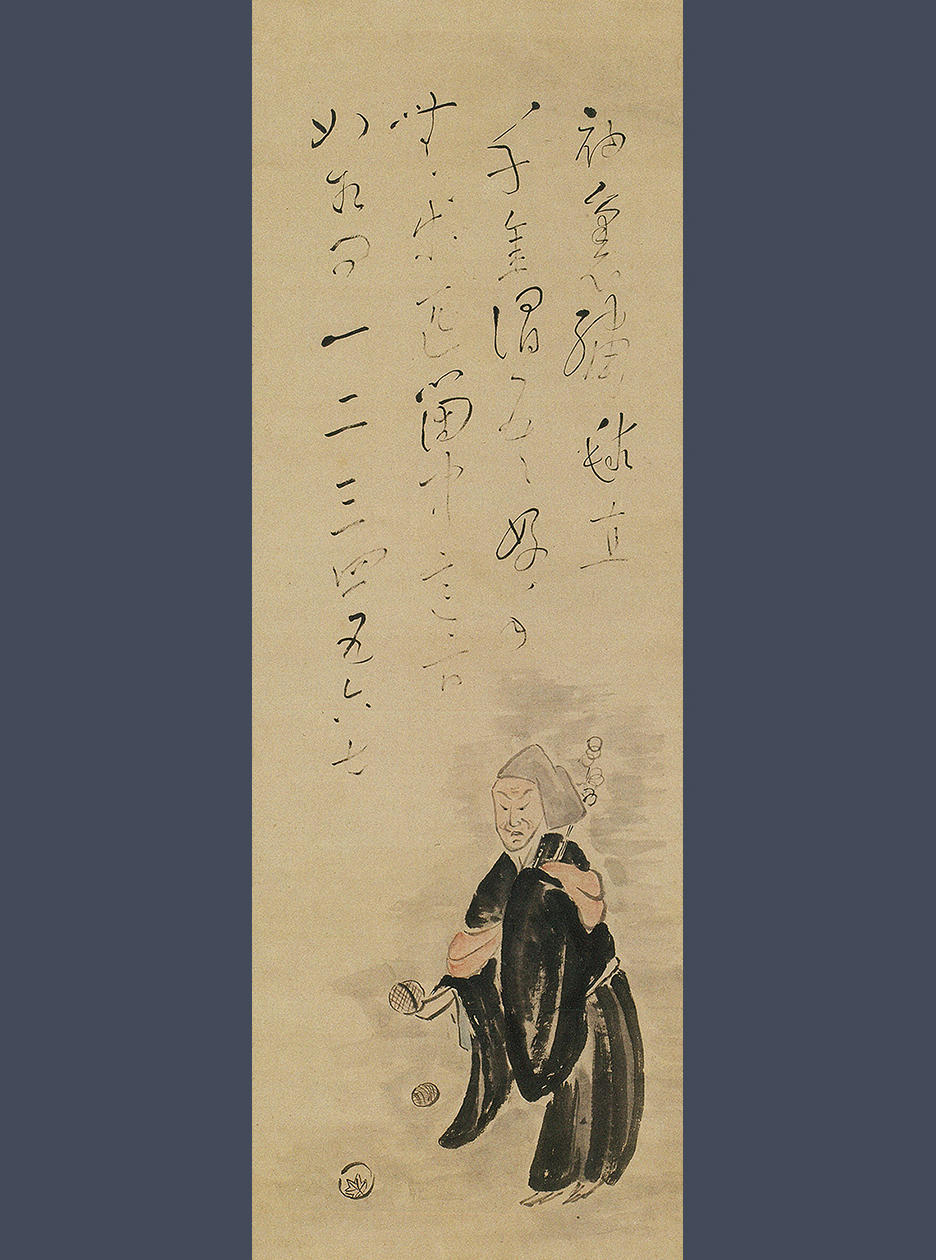 Ryōkan, the Man and his Calligraphy 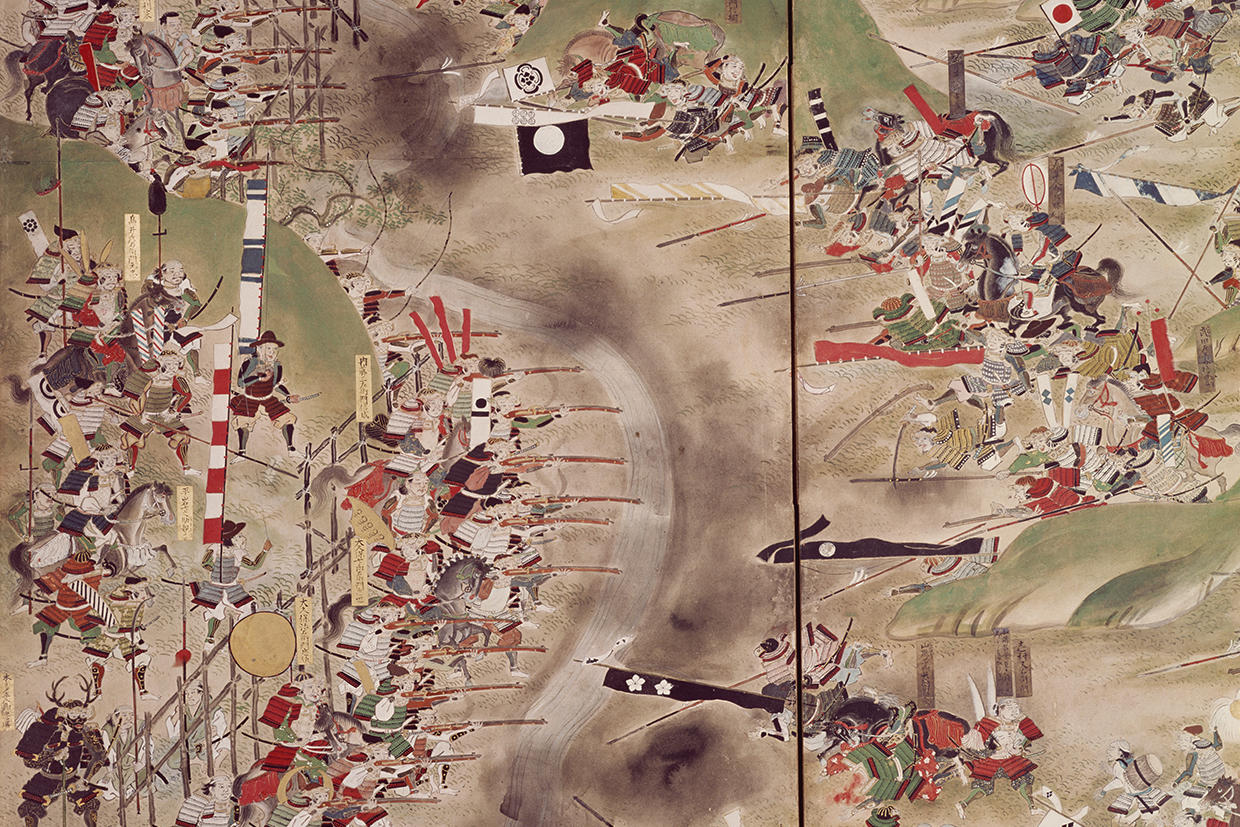 Scenes of Battle—Depictions of Brave Warriors of the Past 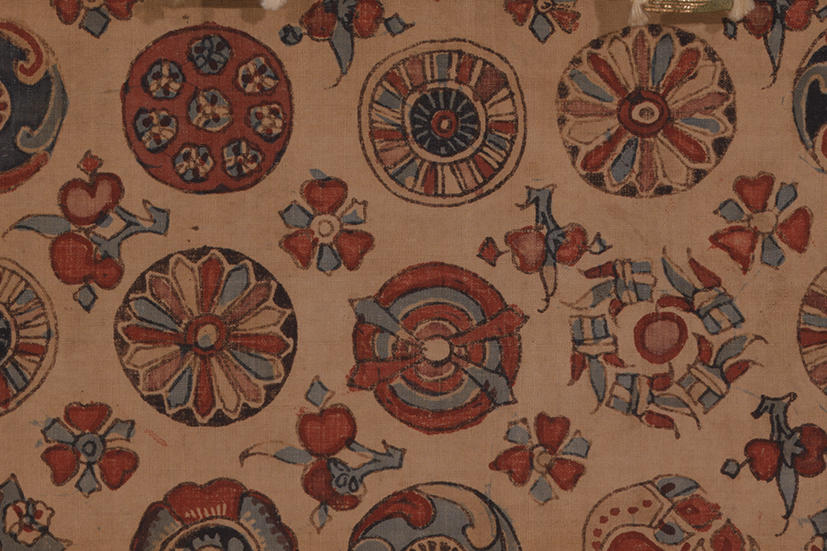 The Beauty of Ancient Fabrics 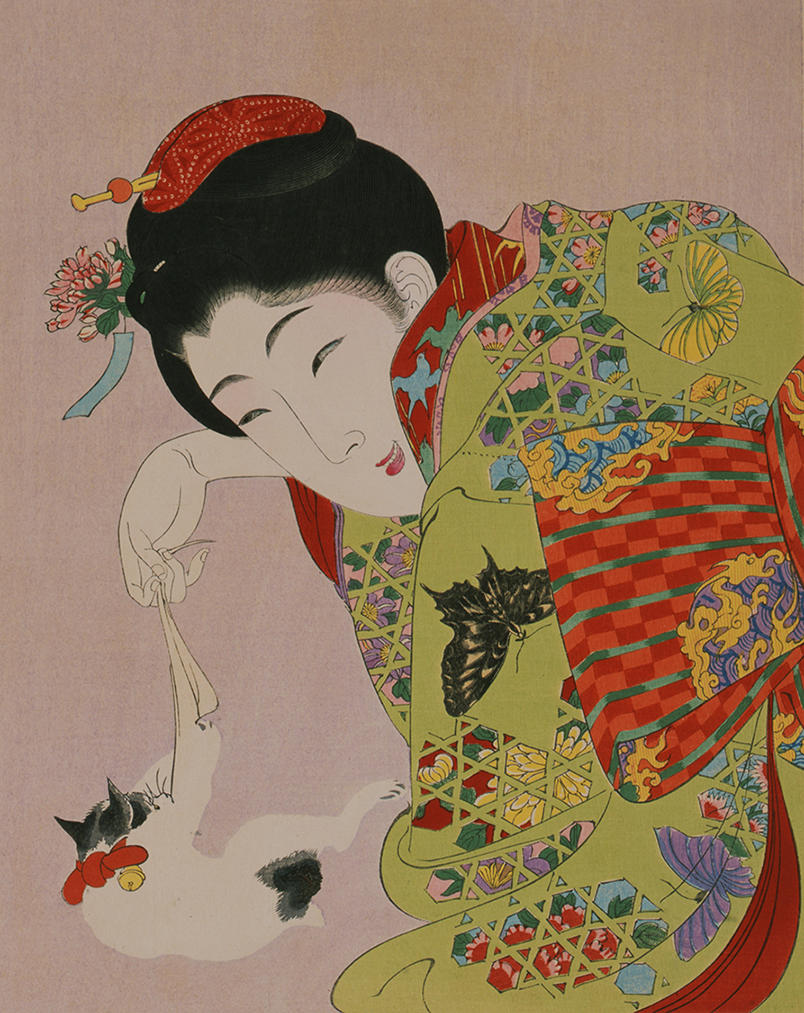 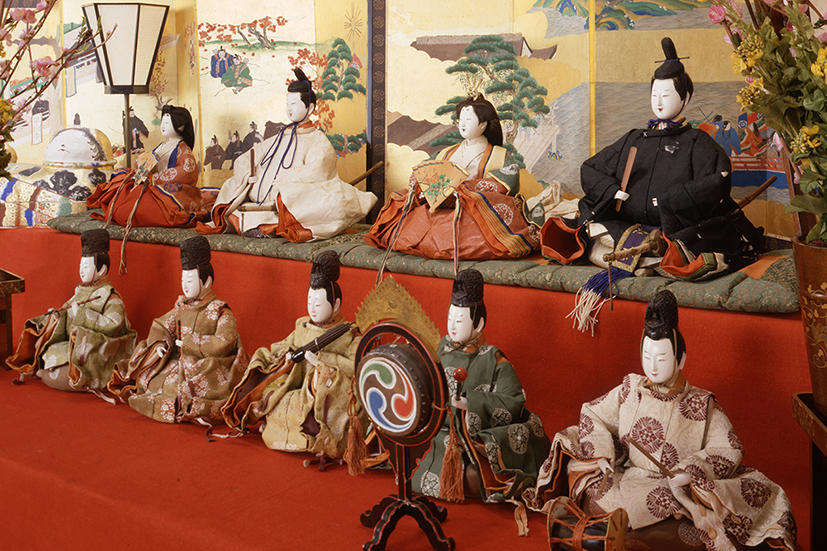 The Doll Festival in the Owari Tokugawa Family 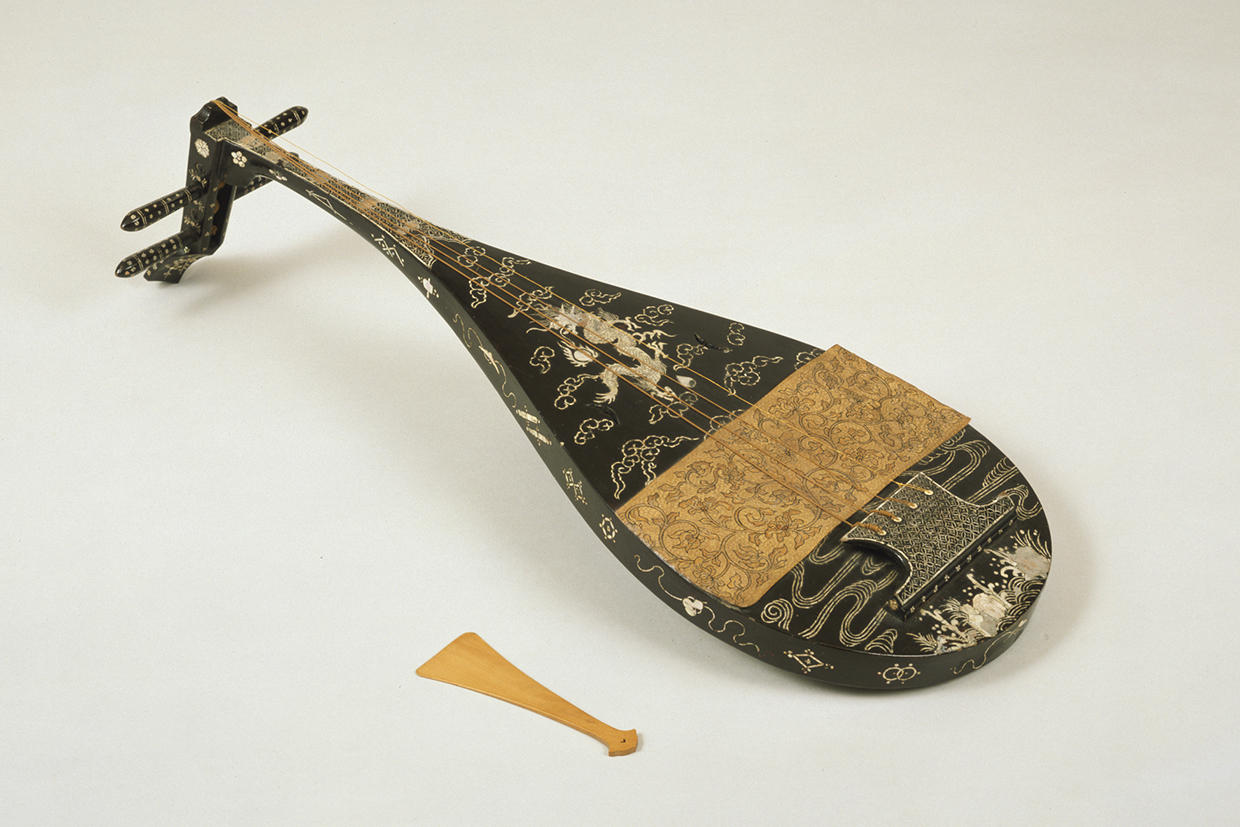 The Beauty and Diversity of Classical Japanese Musical Instruments